Jungo Customization for automating the tasks during Loan Life Cycle 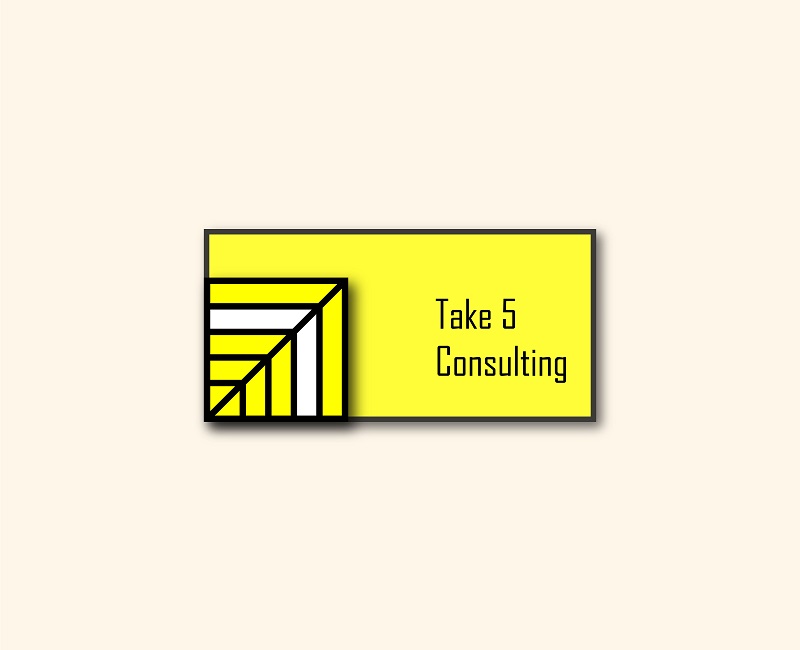 Freedom Mortgage Corporation was already using Jungo CRM for their mortgage operations. But the tasks that were being automated were restricted to inbuilt mortgage specific automated tasks within Jungo.

The following suggestions were identified as the key objectives to leverage the Jungo Application to automate many tasks making the entire process from Lead Capture to Closing the Loan more efficient and faster.

Floify API key and login credentials were also made available to Jungo Expert at the time of integration with Floify.

Cone Interactive completed and delivered the project within 15 days.

Floify was successfully integrated with Jungo which may the overall document management and handling easy. All the loan documents were auto filled and generated which saved a lot of time and made the workflows seamless.  Web to Lead form was implemented to optimize the lead generation within Jungo. All the key objectives identified for the project was full filled which in turn automating the different tasks during the Loan Life Cycle.

The client. Kikui Farms is dedicated to establishing a diverse, balanced and sustainable plot in... 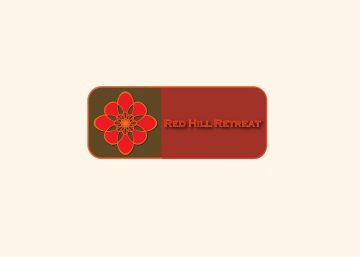 INTRODUCTION: Red Hill Nature resort is a heritage bungalow on a tea plantation that has... 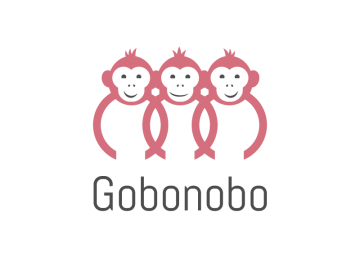 March 6, 2020June 30, 2022|BY ConeinteractiveadminGobonobo: Bringing a new brand to life

At a glance Gobonobo is a clothing line launched with an idea to help promote the...

FOLLOW US
CATEGORIES
The future belongs to those who believe in the beauty of their dreams. Explore Portfolio
ARCHIVE
Newsletter
To start a new project, get in touch with us Contact Us 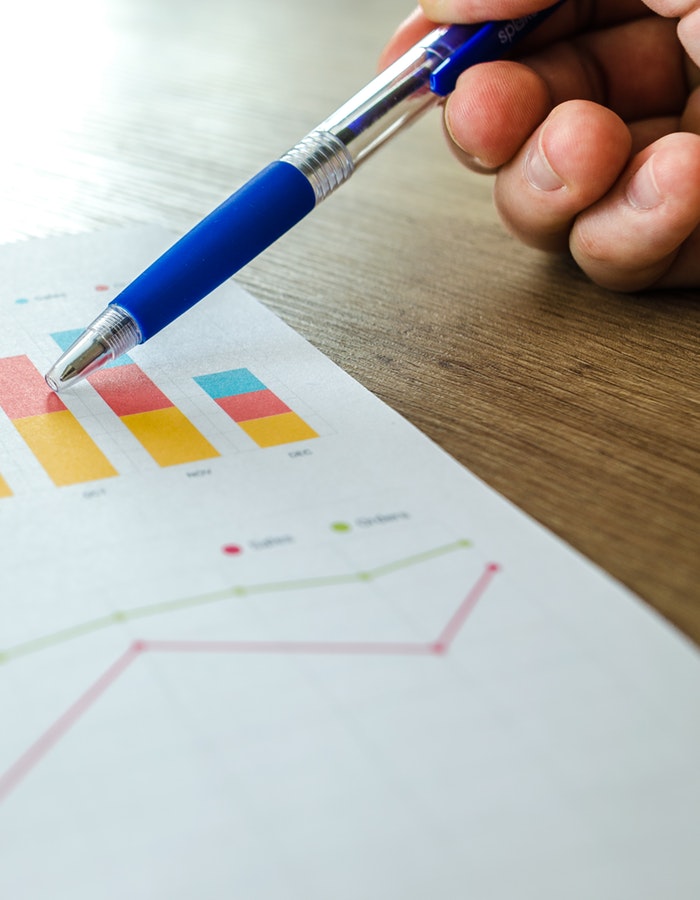